Pefected innovations off site security  (A Parent Company Of  Off Grid Surveillance Systems ) protects your jobsites in HD and can also include 4k construction cameras, live streaming video, and thermal image cameras.  Our time-lapse construction site camera Mobile Surveillance Units allow you to view your property from virtually anywhere, using your computer, tablet, or mobile phone.

Our Video Surveillance products include:

Clear, obvious security measures are one of the best ways to secure a construction jobsite. After all, the goal of any security system is to prevent theft and vandalism from occurring at all, not simply to catch it after the fact.

Construction materials theft, equipment theft, and other crimes are still a large problem in the industry. Copper, wire, lumber, and other materials are highly valuable.  The prospect of simply walking onto a jobsite with a few people, loading up a pickup truck with whatever is in plain sight, and driving off is a tempting prospect to a certain element.

The good news is that this relatively simple scheme is all the average criminal is willing to undertake. Faced with visual theft deterrents such as the MSU imposing array of motion-activated cameras and LED lights, most potential thieves will simply turn around and head elsewhere.  Installing cameras isn’t always so easy, though, which is why the MSU has been designed to be fully self-contained. Typical construction cameras must be wired back to a central recording station, and often must also be separately powered. Their power needs are not tailored to the construction environment, and the result is usually a mess of wires strewn across the jobsite. These are inefficient and insecure, prone to being cut or simply tripped over.

The MSU, on the other hand, carries its own recording hardware. It also employs a hybrid system to power itself, without the need to rely on on-site power. There are no wires to run, and no wires to be cut. The integrated solar energy panels keep the cameras and recorder running during the day, and also charge a battery for overnight use.

The energy savings attained by removing the surveillance system from grid power is often enough to let the MSU pay for itself, especially given that it can be easily moved to another site after construction is complete.

At the same time, the unit’s options for license plate capture, strobe, pan / tilt / zoom, and other cutting-edge technologies bring it on par with the most elaborate non-mobile surveillance solutions. Its remote management and webcam capabilities, along with the accompanying UL-Listed Central Monitoring Station service, mean the police, private guards, or local personnel can be dispatched within seconds of a break-in. 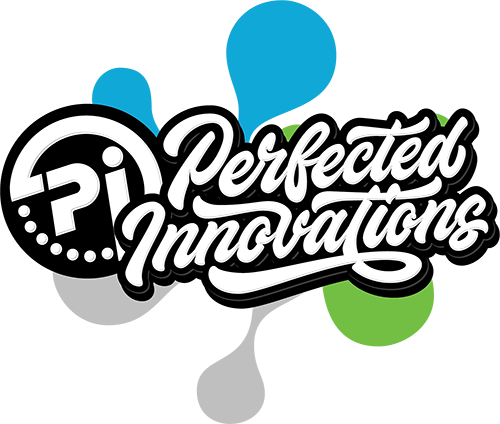 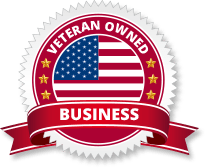